If you can stand one more post about all this...

Fox News sent a car for me last week. I asked the nice marketing lady at Albert Whitman whether that was really necessary. It had already been established that I would be bringing two friends from home and meeting a third in Ames (because isn't that what you do when you're on TV? Travel with an entourage?); I would've MUCH preferred we go ourselves. But I was told to take the car.

Let me back up...why Ames? Because I needed to go someplace where there was an uplink to the Fox News station in New York. Apparently, Ames was the closest. Ames is a little more than two hours away...on a good day!

The car was supposed to come for us at 4:45 a.m. last Thursday. At 4:50 it hadn't shown up yet. So I called the limo company and talked to someone in California who assured me the driver was on his way; he was 20 minutes out.

Twenty minutes out? It was 4:50 a.m. I was supposed to be in Ames at 7:00 a.m. and then go on at 7:20. That was cutting it pretty close. The guy in California assured me he'd talk to the people at Fox News and get back to me; everything would be fine.

He never did get back to me. And another half an hour went by and still no car. I called the limo company back and was told it would be another eight minutes. I asked the guy in California what Fox News had said (you know, since he didn't get back to me like he said he would). He said, "they said everything will be fine as long as you're in Ames by 7:00."

I could not convince this guy that there was no way I was going to be in Ames by 7:00, so I gave up and called the Fox News producer. I got the impression they had not heard from the limo company. They were not happy to hear I was not going to be there by 7:00. It took two phone calls, but ultimately they decided they could move my segment from 7:20 to 7:40 and "that driver better have you here by 7:20."

The driver did show up...and my friends and I all crammed into the back. Together. (I insisted that was the way we were going to do it.) And the poor driver drove between 75 and 80 miles an hour the entire way.

Nice Marketing Lady told me to prepare for the interview "a little bit" in the car, but not the whole way. Try and talk about something else, too. Which we did.

I got a little bit freaked out about this whole thing on Wednesday (the day before the interview), but come Thursday morning, I was surprisingly calm. Ask my friends if you don't believe me. I made them tell Nice Marketing Lady that I was indeed calm (I lost track of how many times I talked to Nice Marketing Lady on the way there).

The whole thing was kind of surreal...nothing like I expected. We were on the Iowa State University campus and there were just two guys. They opened the studio just for this segment and then they closed it again when the segment was over. 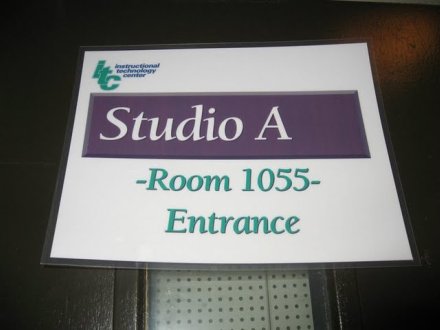 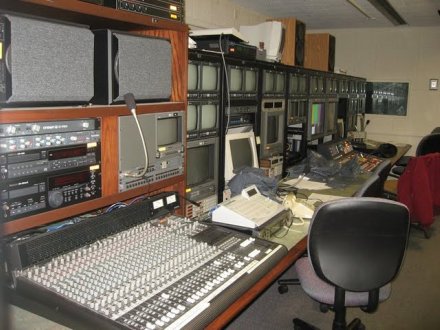 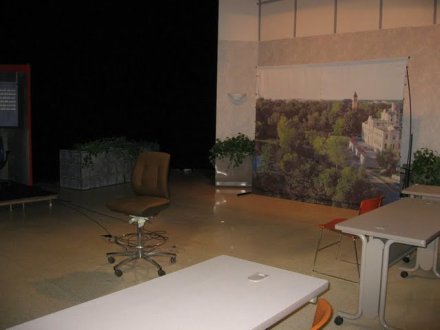 Here I am getting hooked up with sound. BTW, I was the only one in the studio who could hear Fox News. My friends and the two studio guys could only hear my half of the conversation. And none of us could see Fox News. 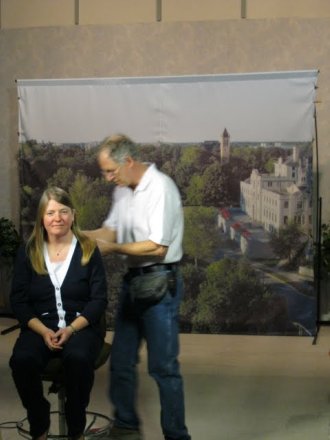 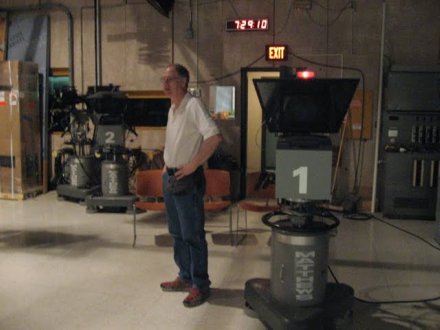 And...we're on! (Except we're really not...my friends just THINK we are because I'm talking. And it sounds like I'm answering questions related to my book. Which I am. But even I'm not entirely sure whether we're really on air, since I can't see anything; I can only hear. I don't actually know that we're on the air until the New York guy says we are and we start the whole thing all over again.) 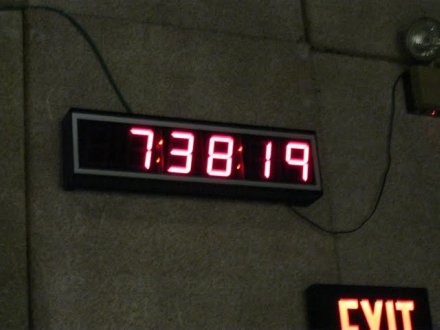 Three minutes later it's all over. Nice Marketing Lady is on the phone...and the studio guys are wondering what all the hubbub is about. They really want to see what this woman in Texas is objecting to. So I show them. They're...surprised.

We arranged for our driver (I still can't believe I had a "driver!") to pick us up in an hour and a half so we can go out for breakfast. One of the things we did on the way to Ames (when we weren't practicing for the interview) was google restaurants in Ames. We ended up at the Cafe, which was FABULOUS.

I checked my phone periodically and watched the hate mail come in. As it did, I read it to my friends. We also checked the ipad periodically...waiting for the link to the video to be posted. It finally was...and our nice waitress even watched it with us. When it was over, she said she was going to get a copy of the book for her four-year-old.

Here we all are: 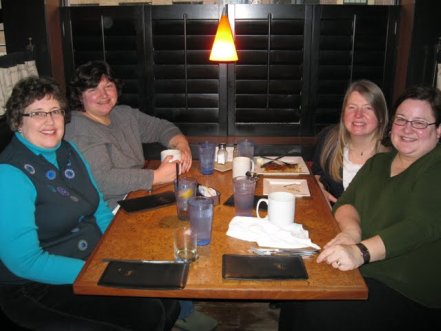 Let me just say those three people with me are some of the best friends I've ever had. (And that's saying something because ALL my friends are wonderful!)

In case you missed it, here's a link to the Des Moines Register article that appeared earlier this week (the pictures in the Press Citizen were better, but that one isn't available online).

I don't know that I'm really an expert on media training or what to do when your book is challenged, but my friend Sue interviewed me on those two subjects anyway. You can read it here (though it looks like you have to actually click on the "One Writer's Journey" tab). Thanks, Sue!

And thanks Kellye, Katherine, Wendy, and especially you, Nice Marketing Lady, for convincing me I really could do this...and for being there for me through it all! You all were right: I HAD to do it. And I'm stronger for it.
Collapse